Every path through UCSD is unique, and there’s no right or wrong path. Some students have explored many different routes on their way to finding the right fit for them. These are their stories and advice.

Rachel entered UC San Diego as a Nanoengineering major, but after a few classes realized that the major wasn’t right for her. Her parents insisted she try taking a computer science class, just to see if she liked it–and after an introductory Java course (CSE 8A), realized that was her true passion. Rachel switched to the Mathematics-Computer Science major because she was also interested in theoretical math topics as well as computer science.

After her second year, Rachel landed her first internship. Yet while she assumed it would be her “dream internship”, the experience led her to again have doubts about her major choice. She decided to keep going, continuing to tutor in the Computer Science department and searching for other internships. Her following two internships were much more positive, and restored her passion for computing.

These experiences then led Rachel to her job at Microsoft in the fall following her senior year. 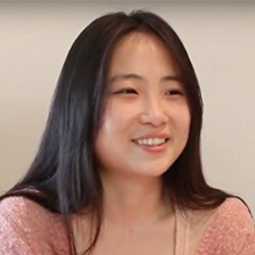 "In CogSci, we learn about the brain and the connection between neurons. We can start thinking about Artificial Intelligence and build something that can simulate the brain. If you’re even slightly interested in CogSci, take a leap of faith — I bet you’ll fall in love with it." 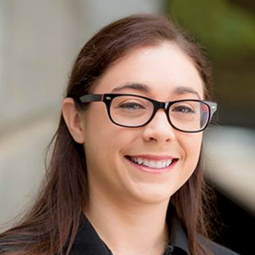 "I wanted to solve problems. A friend of mine told me to try a computer science class. So I took CSE 8A with Professor Beth Simon and I absolutely fell in love. I had no clue what I was doing. I would sit in the labs completely lost, but I loved it because there was always a process to follow. There was always a way of figuring it out."

Professor | Co-founder of ThoughtSTEM | Class of 2014 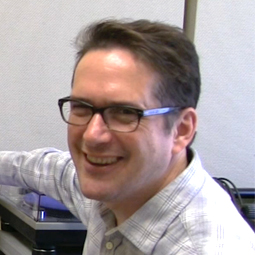 "You might not know exactly where you’re going, but keep your interests in the forefront and things will open up. When I went to school, you couldn’t integrate art and technology in any meaningful way, but I found a position where I could do this. You find these opportunities and you weigh what’s important." 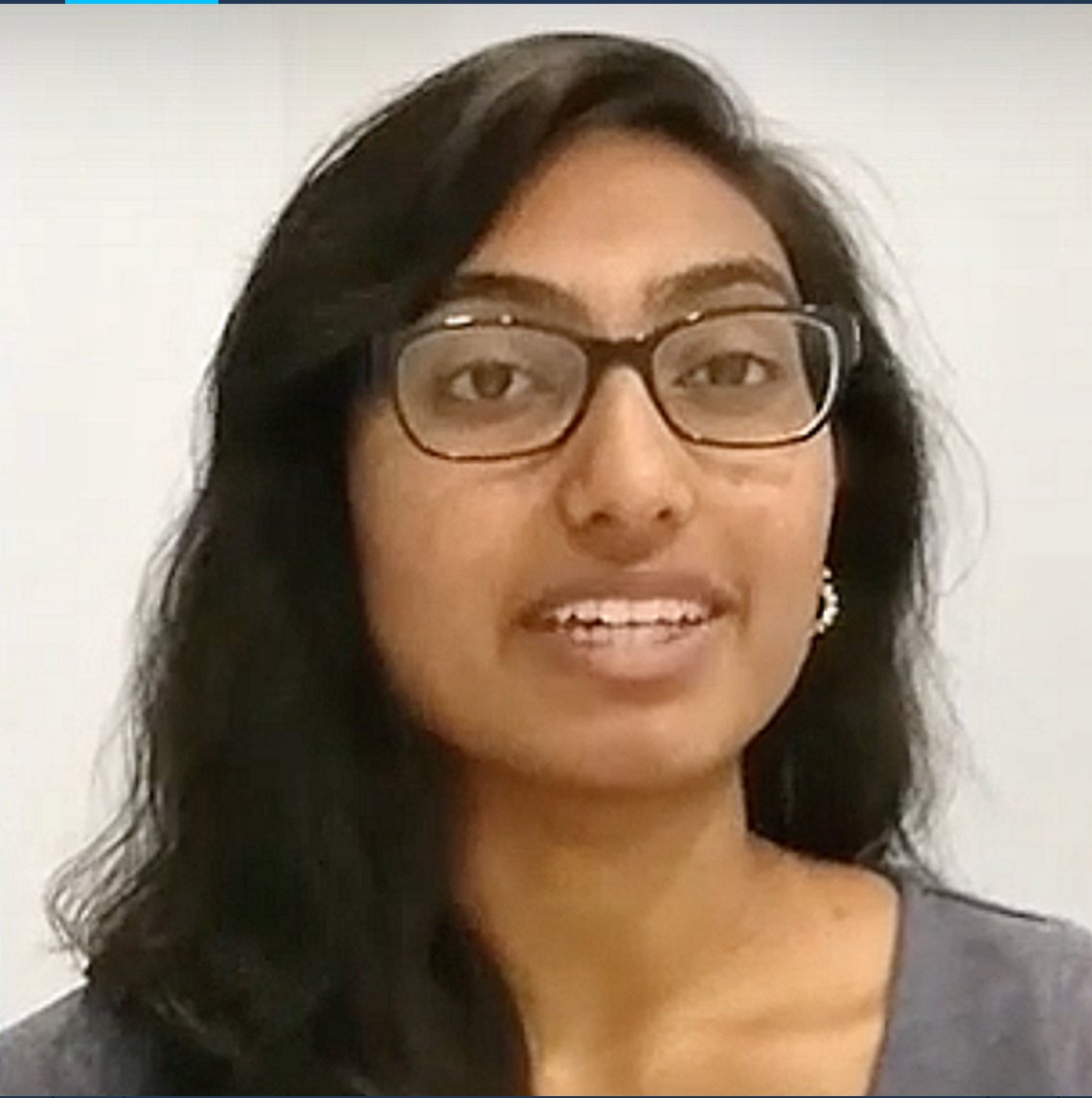 "I thought that bioinformatics was more bioengineering focused, but I found that it was much more focused on computation. I realized that bioinformatics is a major where doing four years of undergrad isn’t enough. It helps to have a more solid foundation, so getting a master’s or PhD would help a lot for students who want to pursue that later." 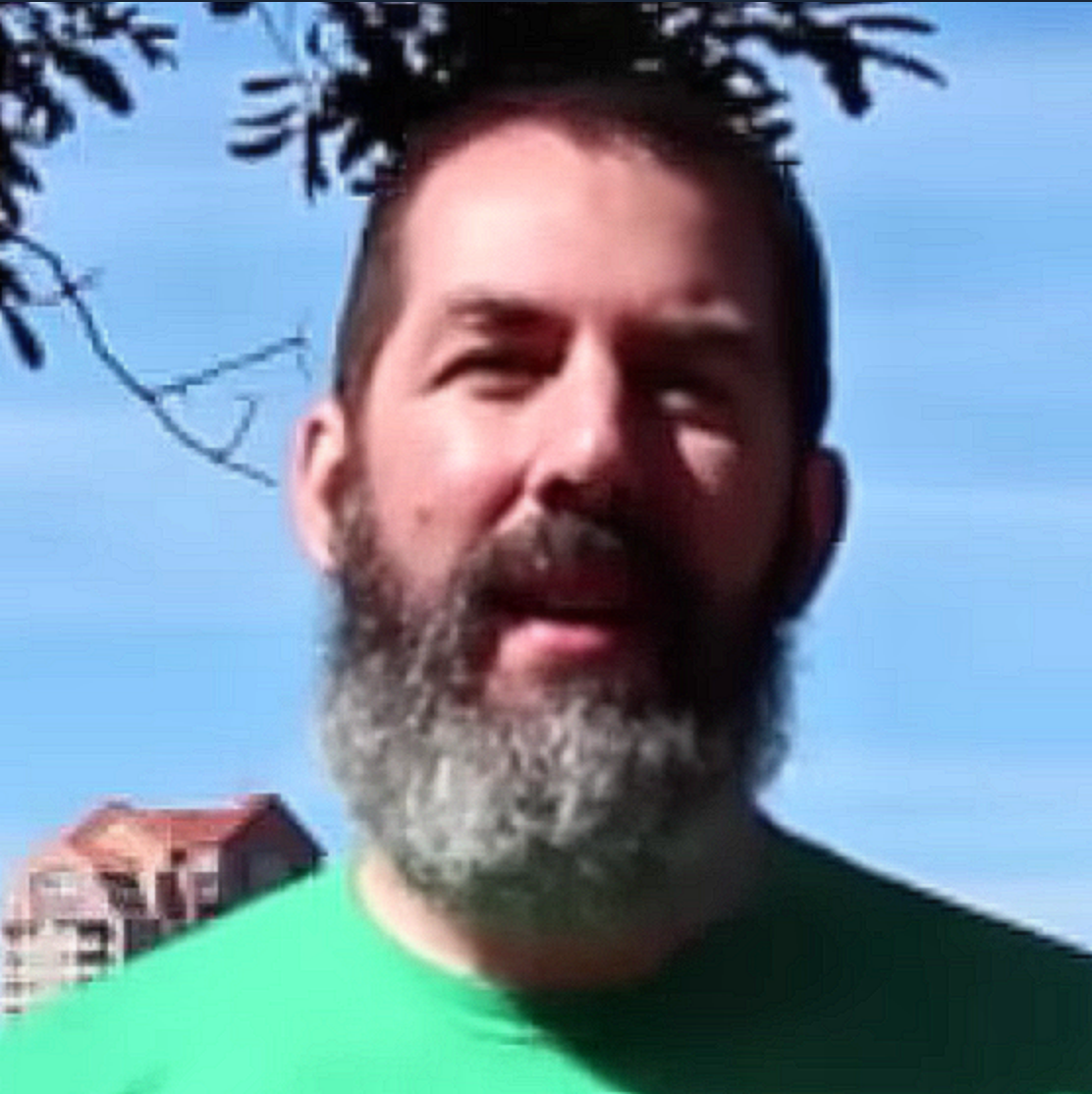 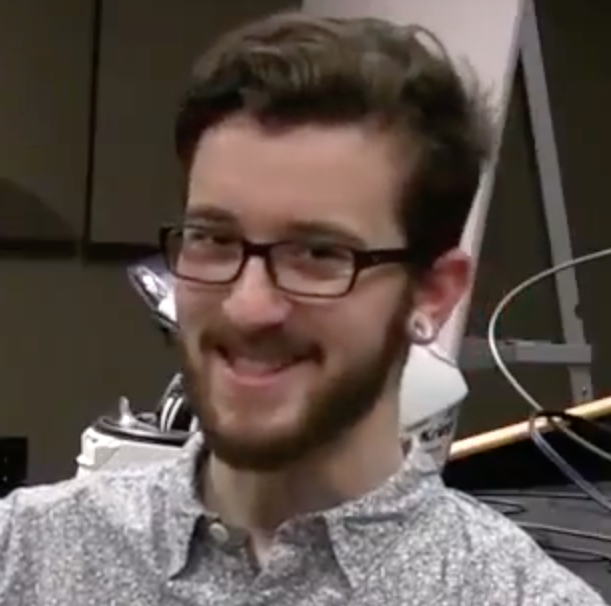 "I didn’t do any programming until I took beginning Java classes at Mira Costa, but I wasn’t really into it. But once I took MUS 176 with Tom Erbe, and we looked at C++ and making audio effects plugins, that’s when I started to really get into programming. I’ve been able to heavily apply everything that I’m interested in on all of my projects." 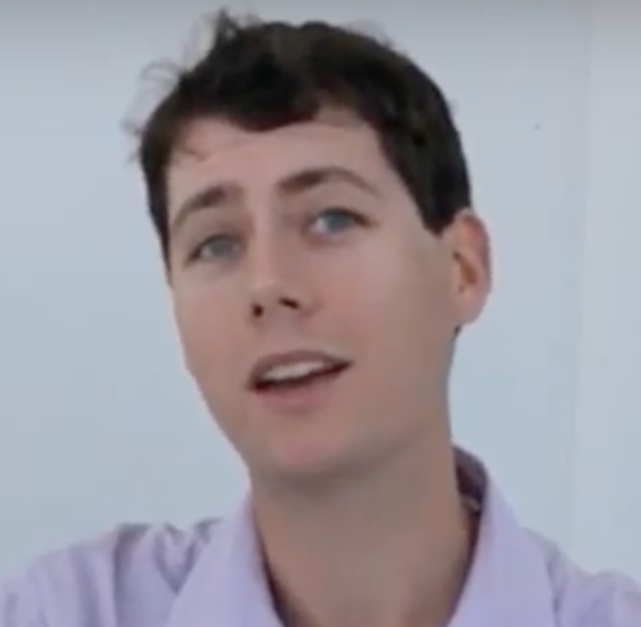 "I chose Bioinformatics because it’s extremely multidisciplinary. I also chose the major because of the inevitability of importance of computational skills and programming, because that’s where science fields in general are going." 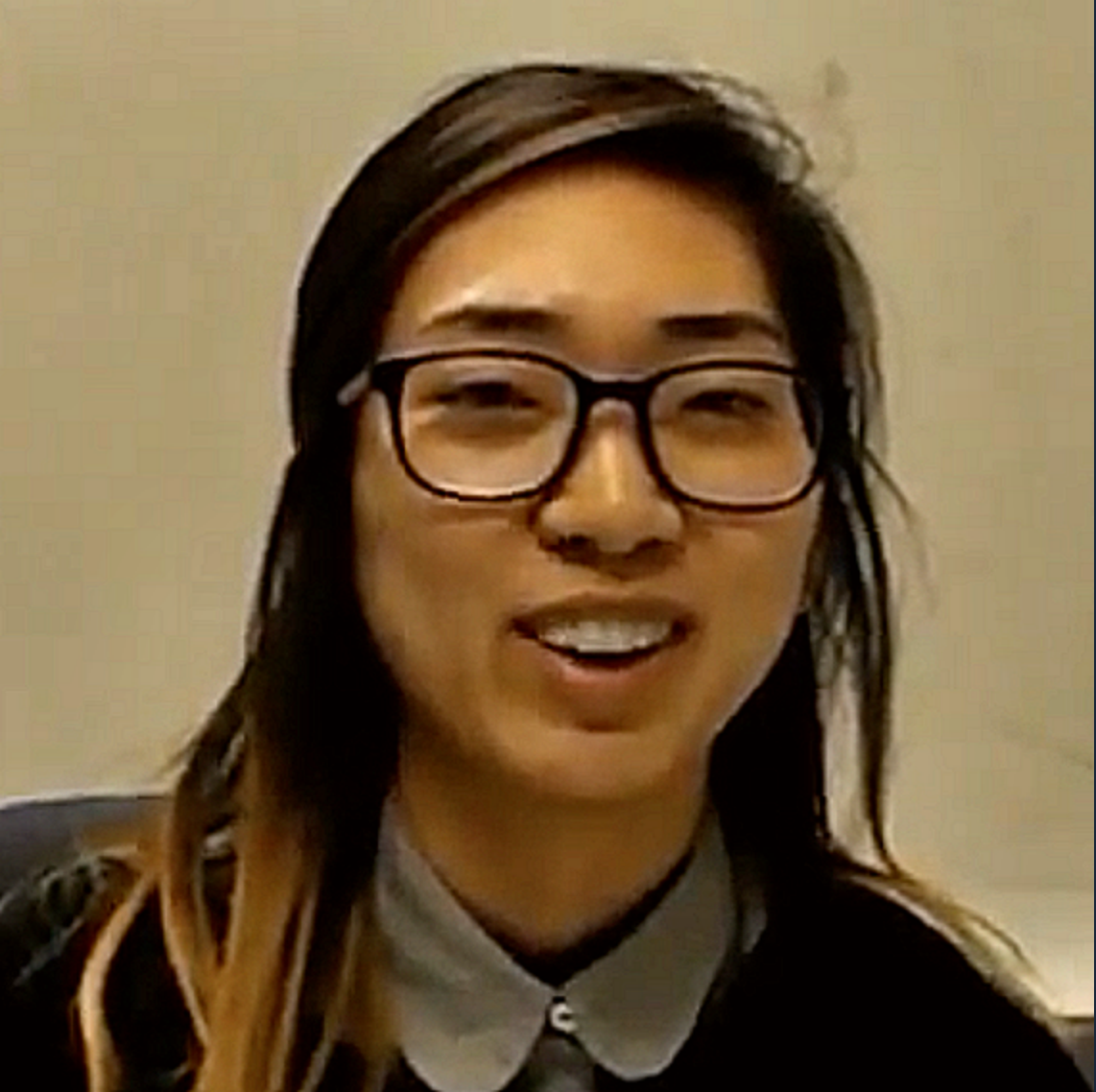 "When I applied for college, I applied to be in the psychology department. I changed to Cognitive Science because people told me it goes outside studies of just the brain. All of my classes before my sophomore year were about the brain and the body. When we took a class that was more of a group project, where we had to design an app, it made me feel like: ‘This is my field!’ because I love interacting with people." 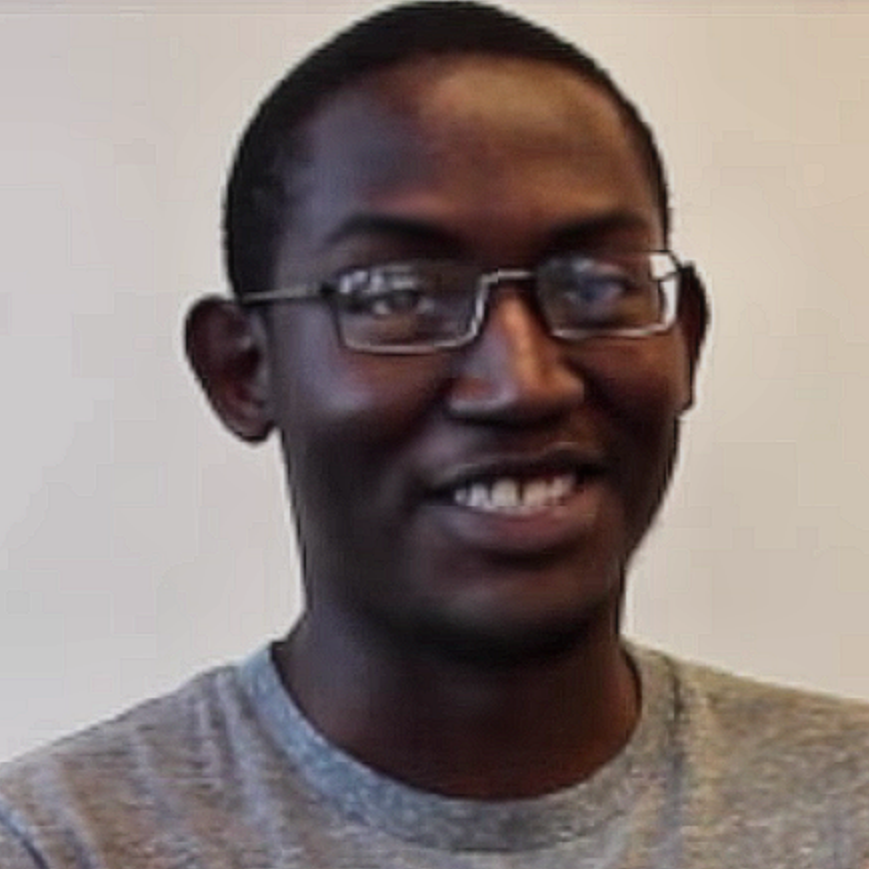 "As a child I was really interested in video games, so I ran around my local high school to find opportunities to develop video games. I found this summer camp, where we created small video game projects and I learned C# there. After that, I did a summer program at Google called the Computer Science Summer Institute and there I learned about Python, Javascript, and HTML. Ever since then, I have been interested in Computer Science." 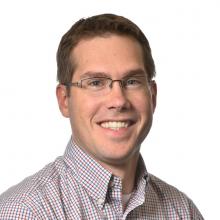 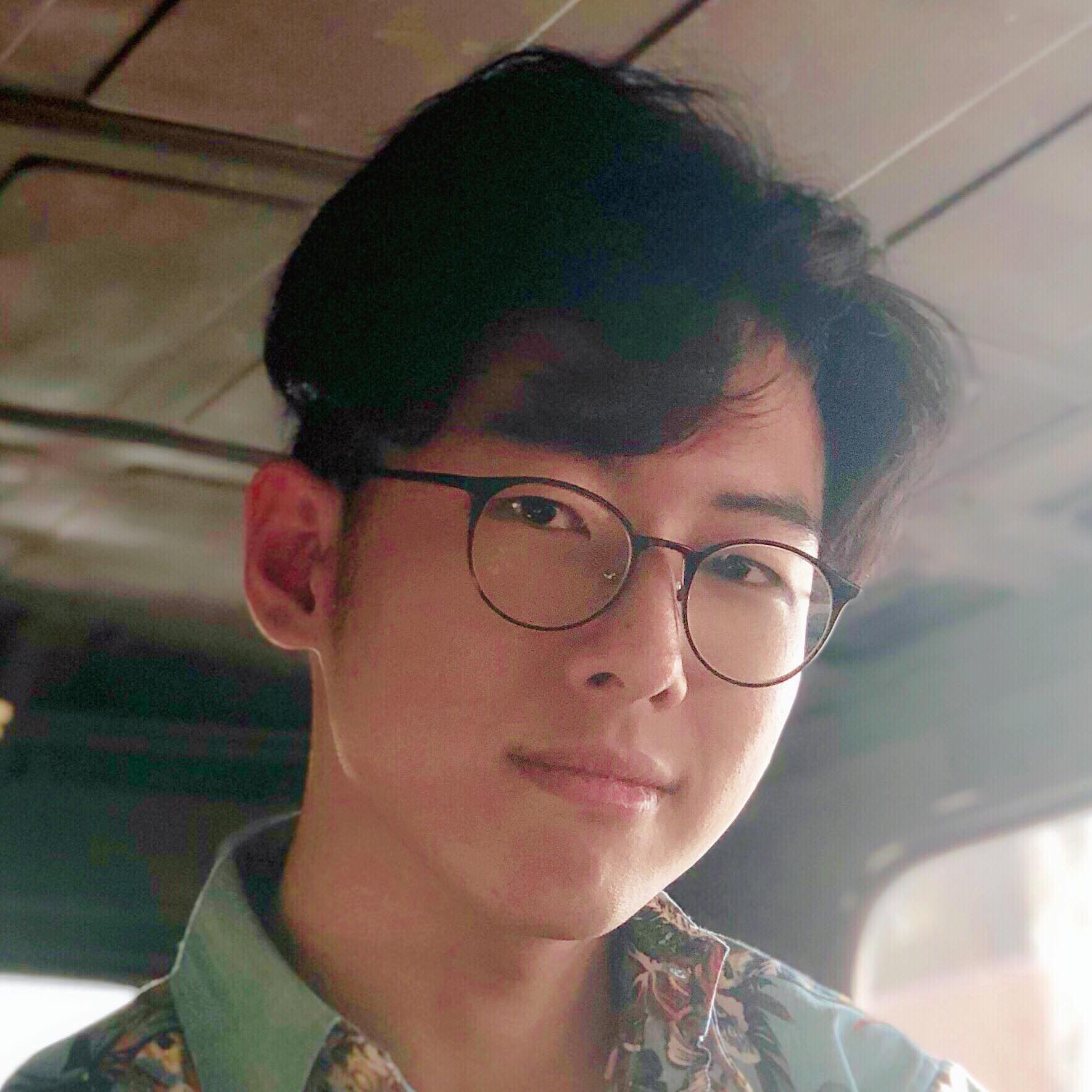 "I had a robot project in high school… That was the first time I programmed software that applied to hardware. You can see how the robot moves and you have to program how it moves instead of focusing on purely software or hardware. That’s when I realized that Computer Engineering is more interesting than pure CS or EE. If you’re interested in EE, switch into an EE major. If you’re interested in CS, switch to a CS major. If you’re not sure and you like both, you should do CE."

"Electrical Engineering is very, very hard. It is not for the faint hearted. However, it is very rewarding in that you learn a lot of things that are extendable into other fields of study. For example, if you pick another major, you will not learn about things such as fourier transforms, signal convolution, and how computers work on the hardware level."

There’s no single computing path–UC San Diego offers a diverse range of computing-related majors, from art and music to engineering and science.

Computing students are pioneers and inventors. Explore the orgs where they’re pushing boundaries and making connections.